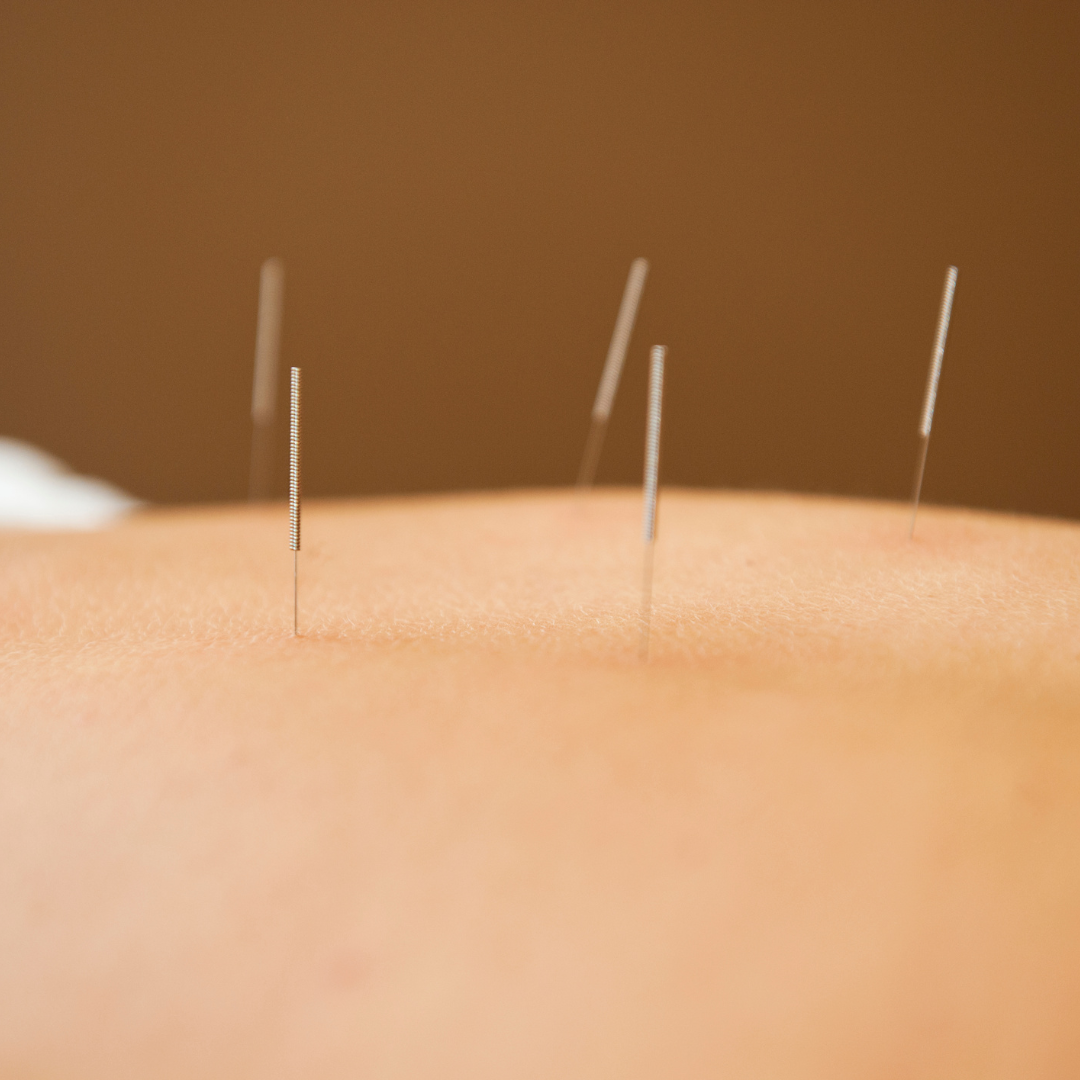 Acupuncture is one of the longest established forms of healthcare in the world. It originated in China approximately 2,500 years ago and is now practised across the globe.

For acupuncturists, who use a traditional theory, the focus is on the individual, rather than an isolated complaint. The physical, emotional, and mental aspects of life are seen as interdependent. Acupuncturists use subtle diagnostic techniques, such as taking the pulse and observing the tongue, that has been developed and refined for thousands of years.

Treatment involves the insertion of very fine needles into specific points on the body to regulate the flow of ‘qi’ along pathways in the body known as ‘meridians’. Acupuncturists may also use other techniques such as moxibustion, cupping, tuina/massage, and guasha. 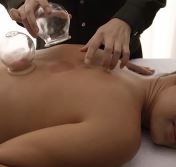 Suction cups are used to encourage the release of toxin buildup and muscle waste from the body’s deeper tissues to the surface. Once on the surface, it is much easier for the body to dispose of these toxins. 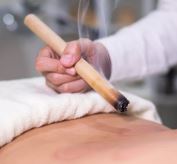 A form of heat therapy – Moxa (dried mugwort leaves) is burnt close to the skin creating a nourishing heat. Where Moxa can’t be used I use heat lamps to gently warm the affected area and needles. Most
patients really enjoy this and find it helps their treatment. 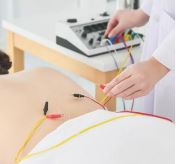 Very similar to acupuncture but involves stimulating two needles with an electrical current.

Patients usually feel a slight tingling or
vibration like you would with a tens machine. 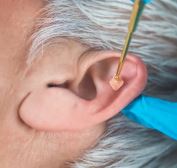 Small seeds on plasters that are used to stimulate acupressure points on your ear; these are usually left on for a few days and can be massaged by yourself three to four times a day or when you have symptoms.